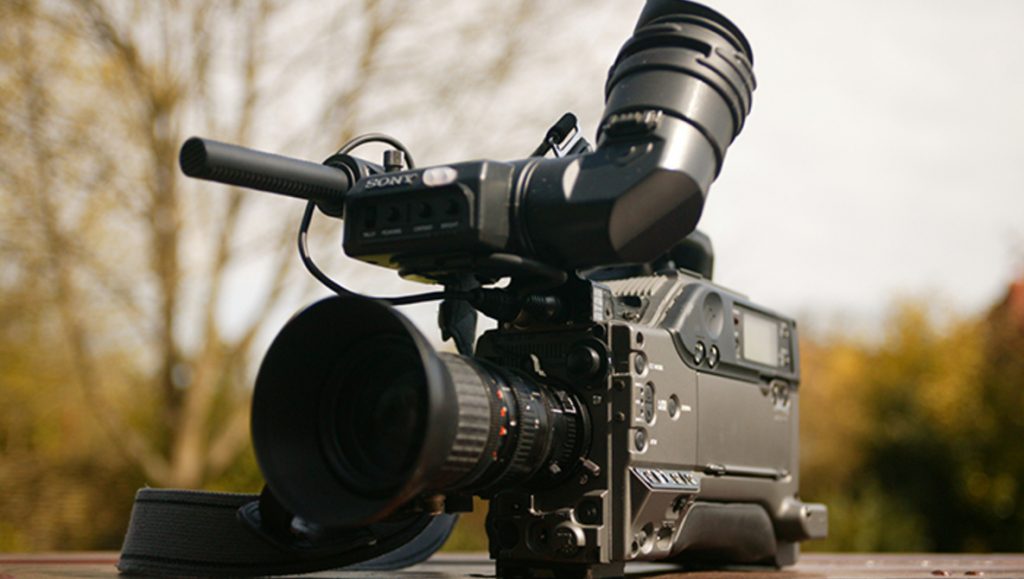 Regardless of the sub-genera, there is a wealth of knowledge waiting to be unleashed in photography documentaries. Focusing on the pain and despair of humanity, the breathtaking wonders of the universe, or heartwarming tales of compassion, there is a documentary for everyone. Following the work of photographers around the globe, these amazing non-fiction works can offer inspiration and insight.

A documentaries on photography cover an array of topics from every style of photographer. Whether you are looking to inspire yourself to do more with your work, discover new genera to explore, or simply enjoy a fascinating story on a rainy day, there is a documentary suited for you. Check out these top five photography documentaries.

John Maloof, a real estate agent, visits his local auction house to find old pictures to use to create a history book about his neighborhood. After bidding and winning a box of negatives for $308, he is thoroughly impressed by the quality of work and believes they rival some of the most renowned artists of the time. Deciding they are not quite right for his book, he sets out to find the woman behind the camera. He discovers the photographer is a career nanny, Vivian Maier. 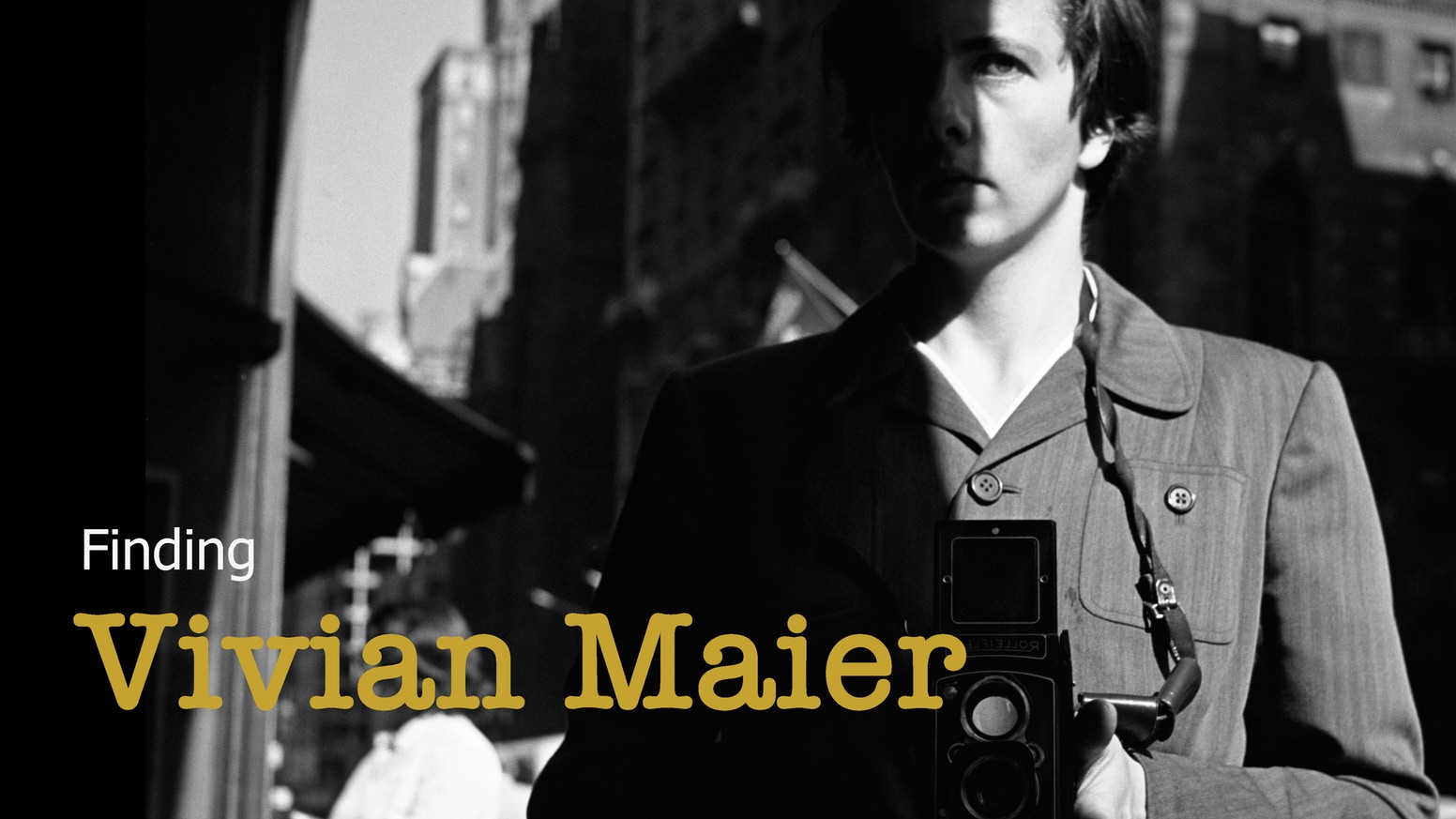 Unlike most documentaries, Baraka does not use narration. Without words to distract us, we are immersed in the world around us. This documentary brings us full circle with breathtaking landscapes, Balinese Hindu men performing ritualistic dances, the destruction of nature, rapid urban growth, mass graves, and concentration camps, and ancient ruins.

A true variety of spectacles in the natural and technological world, Baraka shows us how everything around us is interconnected.

Following the forty-year life of Juliano Ribeiro Salgado and his wife Leila, this film covers his journey through South America, Africa, Europe, the Arctic, and Brazil. Showing heart-wrenching photos and video of international conflicts, his black and white photos showcase how the humans across the world and the environment are exploited by the global economic market to turn a large profit.

Decades after the death of Ernesto “Che” Guevara, the iconic picture taken by Cuban photographer Alberto Diaz Gutierrez has thrived. This film delves into how the photo originated along with the various interpretations, meanings, and commercialization of Guerillero Heroico. 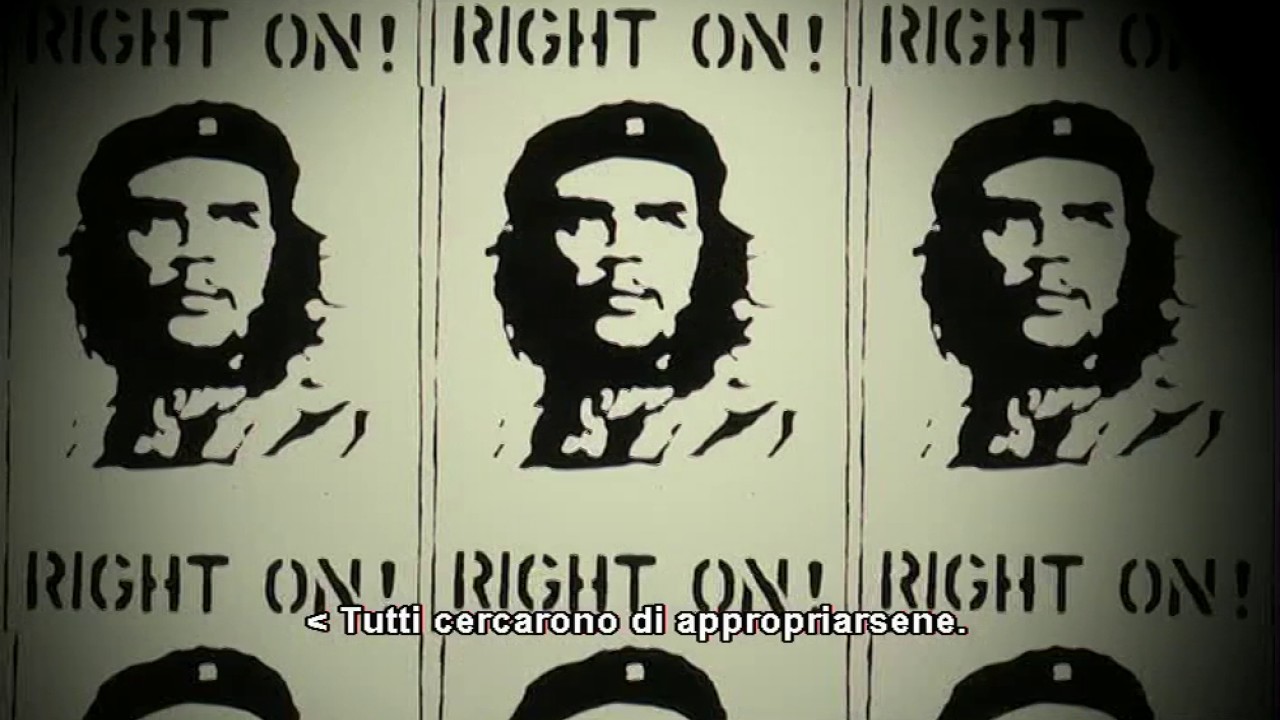 With contrasting themes in communism and capitalism, opportunism and idealism, and art and commerce, Chevolution explores how they have interacted on the same material for over half a century.

Weighing in at nearly five pounds, the single largest issue of Vogue Magazine was published for September 2007. Following editor-in-chief Anna Wintour and her staff, this behind-the-scenes film shows the effort that goes into making a single issue of a magazine. With a symbiotic relationship between Wintour and model turned creative director Grace Codington, this dramatic documentary is a must-see for anyone interested in fashion photography.